The Wheatley River Improvement Group (WRIG) was formed in the late 1990’s by residents of the Wheatley River area who were concerned about the health of their watershed.  The group became incorporated as a Non Profit Agency in 2004. The primary purpose of the group is to restore and protect the environmental quality of the Wheatley and its tributaries.Its visions one of a healthy watershed with a rich diversity of aquatic and terrestrial plant and animal life. 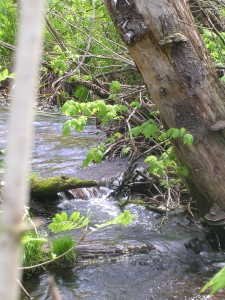 Issues of concern for watershed residents include

There are no upcoming events.